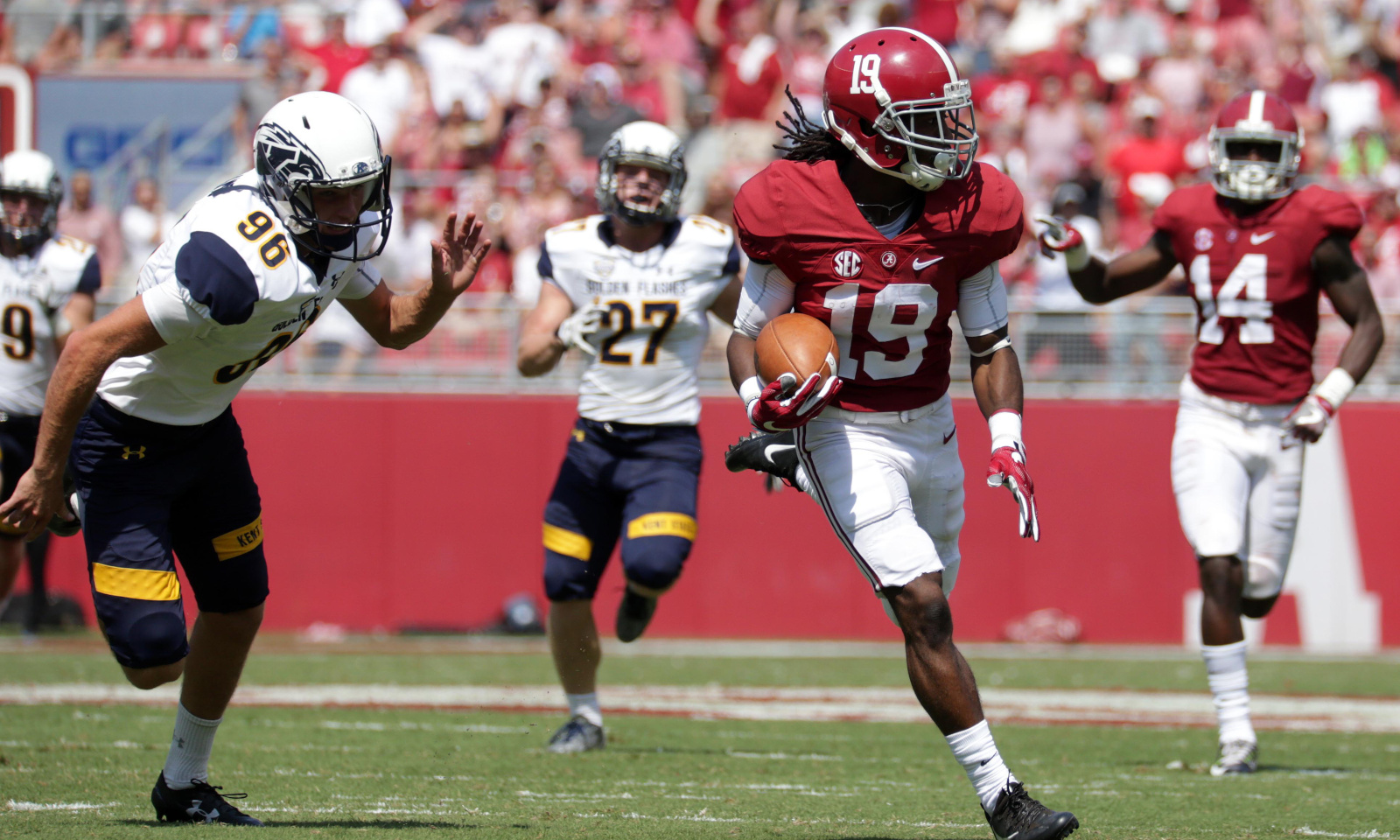 A native of Rosenberg, Texas, he was a late addition to the Crimson Tide’s 2015 signing class and he served at both wide receiver and on special teams. He totaled 43 receiving yards, 187 punt return yards, 123 kick return yards and returned one punt for a touchdown in his tenure.

The 5-foot-8, 174-pounder had the ability to make people miss in space, and he was also a stalwart on Alabama’s track and field team.

Despite putting his name in the transfer portal in March of 2019, Marks is currently training back home for his Pro Day coming up soon.

10 CFB programs ready to knock Alabama off its throne

10 college football players primed to break out in 2018