The 2019 college basketball season concludes in the biggest spectacle of the sport called the “Final Four”. 353 schools began the season hoping to raise the trophy in early April. 68 teams entered the tournament last month and only four remain. Two games will be played on Saturday with the winners facing off on Monday night. All three games will ridiculously take place at the cavernous U.S. Bank Stadium - home of the Minnesota Vikings - in Minneapolis, MN. There should be plenty of crappy seats to go around.

For those of you uninitiated to the customs of Virginia, let me introduce you to the U-V-A Chant:

There is also the Wahoowa Chant:

Unless you prefer to have yourself mocked into oblivion so badly that you have to deactivate your Twitter account, you will not be rooting for Auburn in any capacity. If you wish to say a little prayer that nobody gets physically injured, that is okay. Beyond that, no. And to your rebuttal in the comments section, let me stop you right here. No. 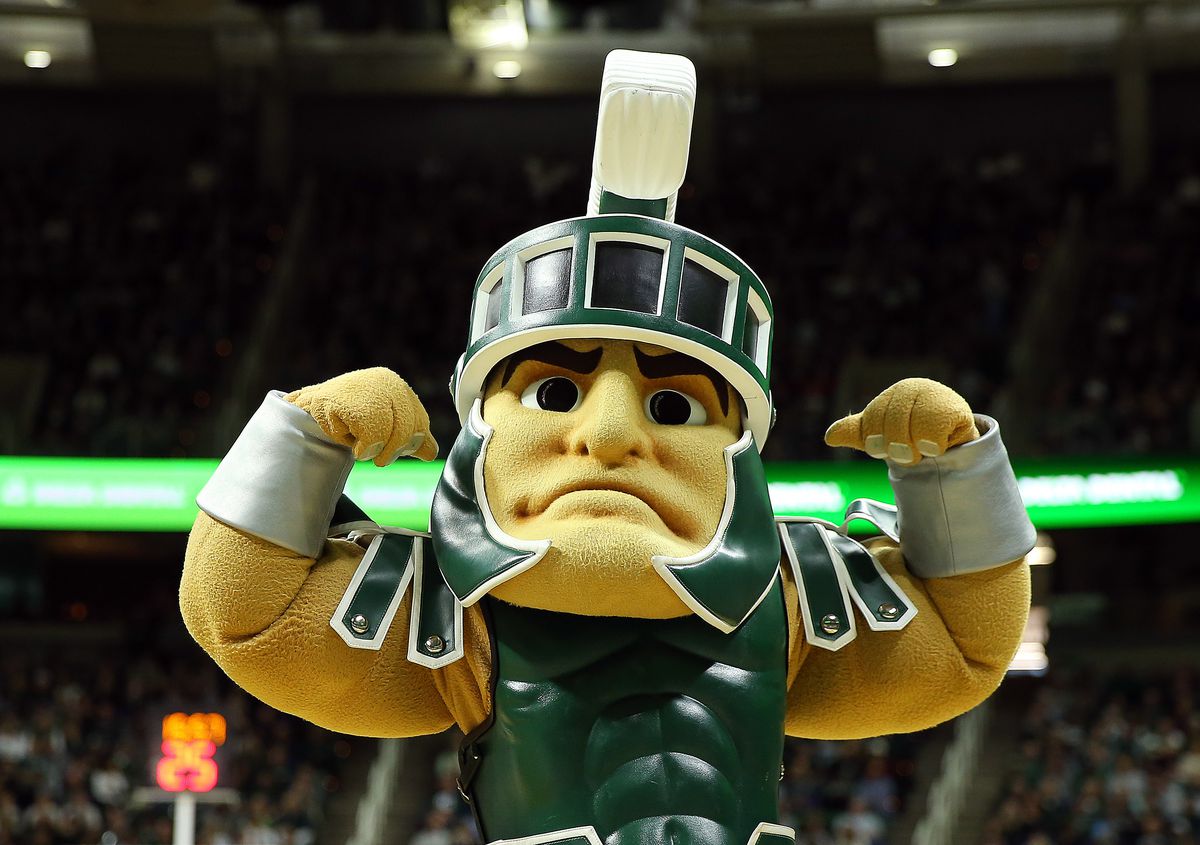 Personally, I have always been a fan of Tom Izzo and he is a FOS (Friend Of Saban). In addition with every win for Sparty, Michigan fans die a little. The only drawback of MSU winning the whole she-bang is that they are from the Big Ten.

If you want an underdog story, this team is for you. The program that couldn’t win with Bobby Knight or Tubby Smith has arrived at their first Final Four in school history. At Big 12 Media Days in October, the press picked the Red Raiders to finish seventh in the conference. The university has won only one NCAA team national championship: Women’s Basketball in 1993. This team is no fluky team that snuck into the Final Four. They are a legit championship-caliber squad.